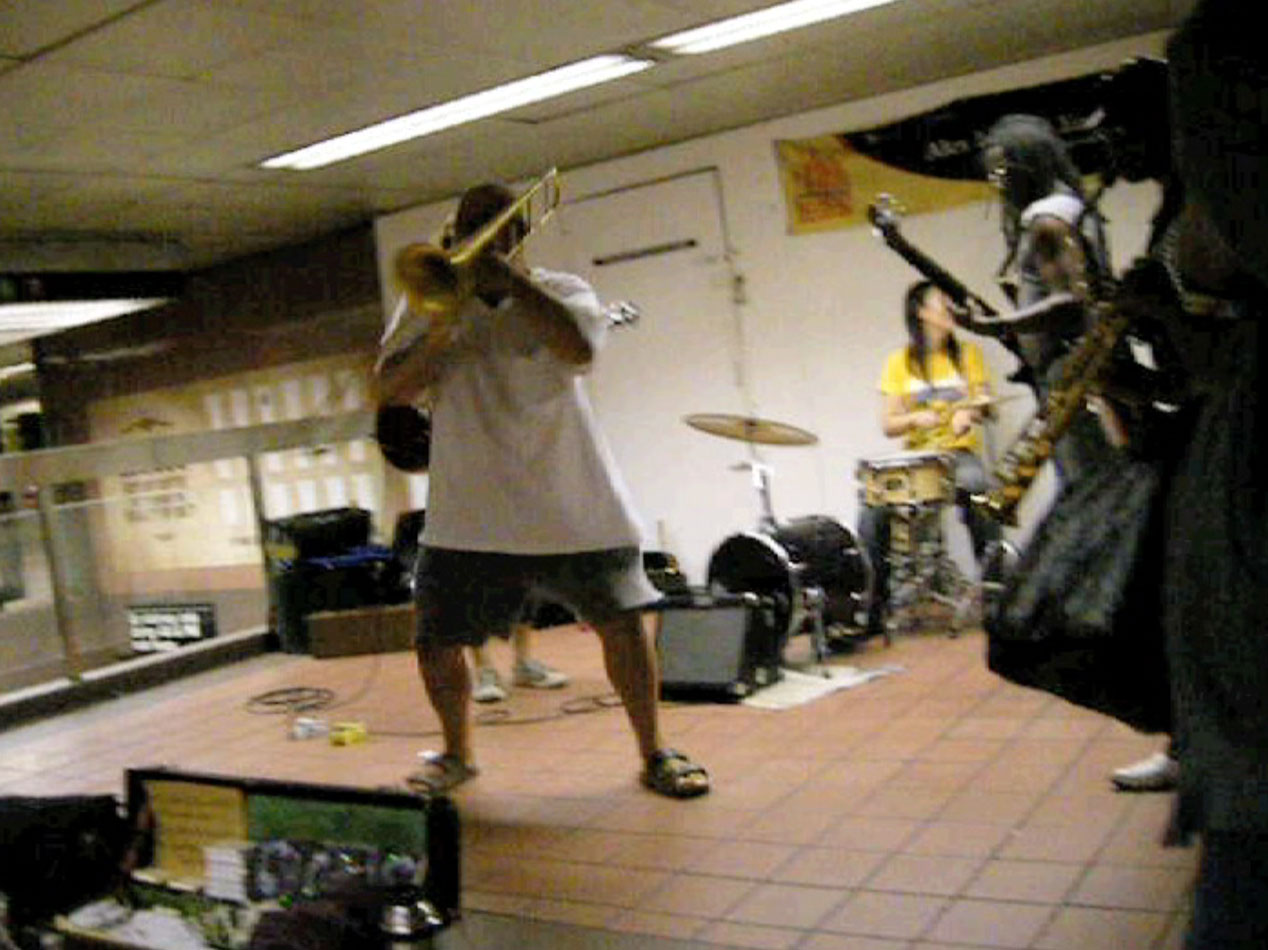 The image above is a video still of subway musicians, from my 2009 video, Supertasking. It’s about time.

more portraits of  Writers in this series:

In A Station, Petals (2010), silent video for nighttime rear-screen projection onto Valencia Street, made for Right Window Gallery, San Francisco

Occupy Wall Street, Redux (2011), silent video for projection against the wall at the drinks bar at Canada Gallery, New York

My Failure to Assimilate (1995), winner of Best Documentary at the Turin Lesbian and Gay Film Festival

all works on my Vimeo channel here: https://vimeo.com/ceciliadougherty/channels