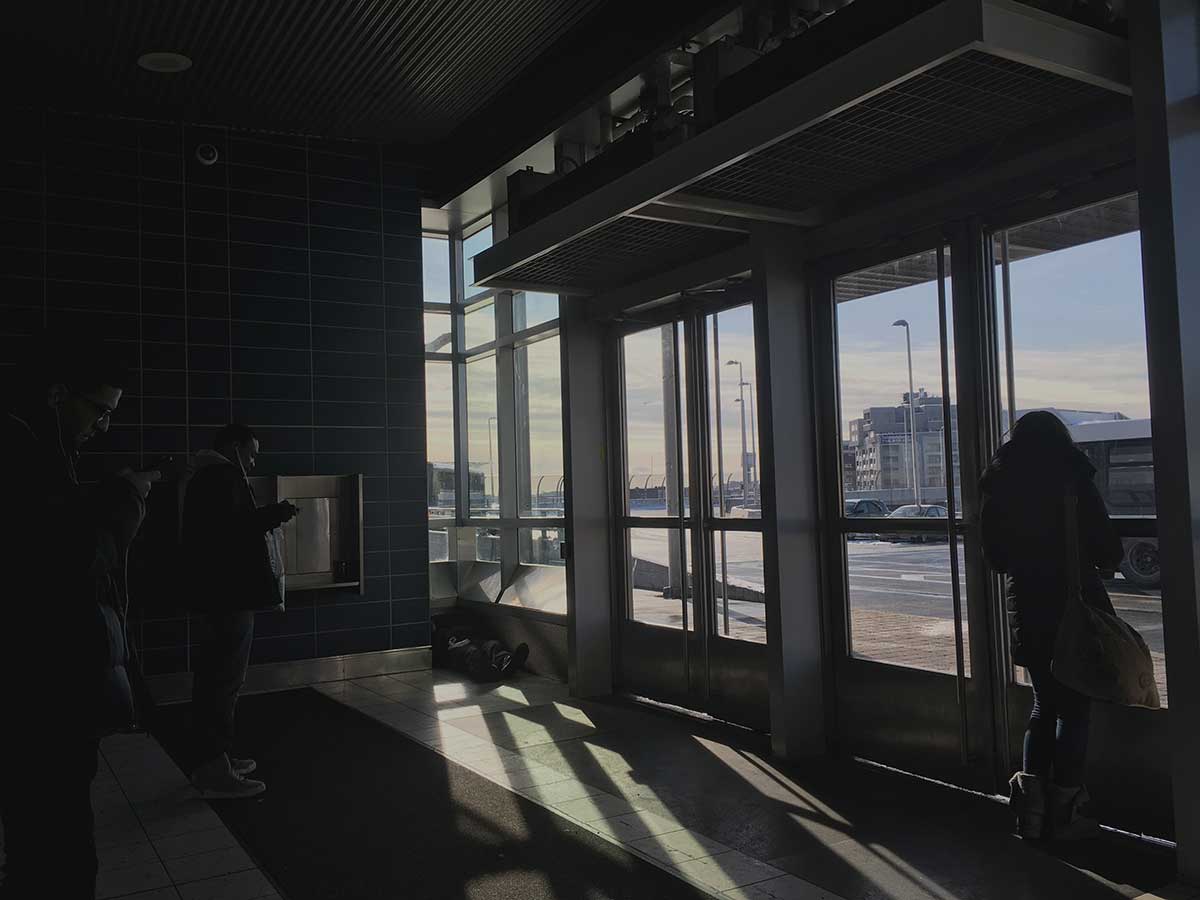 Photo above was taken at the Staten Island Ferry Terminal. We (students and faculty)  were waiting for the shuttle to take us to the College of Staten Island while someone sleeps in the corner of the space. Homeless people often use this small space to rest and to sleep. We ignore them, we just let them be. No one’s responsibility, right? Mostly, we don’t know what to do.

On the Go, a report on what’s available to the itinerant academic at food trucks, pit stops and university cafés in New York.

Put A Egg On It is available here

and my story, embellished with my own photos, is here 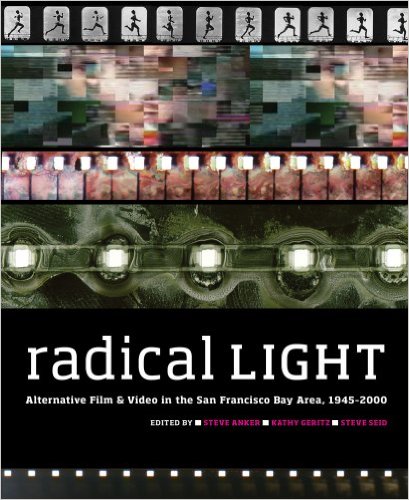 download a pdf of my chapter in Radical Light,  Ripe Grapefruit: Ten Years of Video Art in San Francisco, 1985-1995

From Site to Vision: The Woman’s Building in Contemporary Culture, edited by Sondra Hale and Terry Wolverton 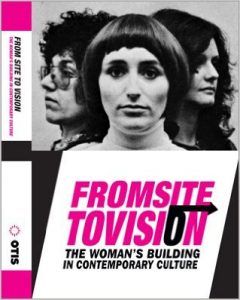 download a pdf of my chapter in From Site to Vision,  Stories From a Generation: Video Art at the Woman’s Building

find From Site to Vision on Amazon 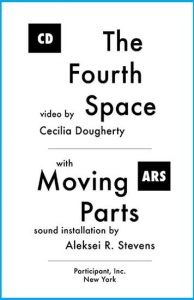 A chapbook essay for my 2010 video installation, The Fourth Space, at Participant Inc., New York, with an additional essay by composer Aleksei R. Stevens, who created a sound art piece, Moving Parts, for the installation

The Fourth Space by Cecilia Dougherty with Moving Parts by
Aleksei R. Stevens 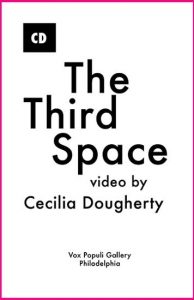 A chapbook essay for my 2009 video installation, The Third Space, at Vox Populi, in Philadelphia 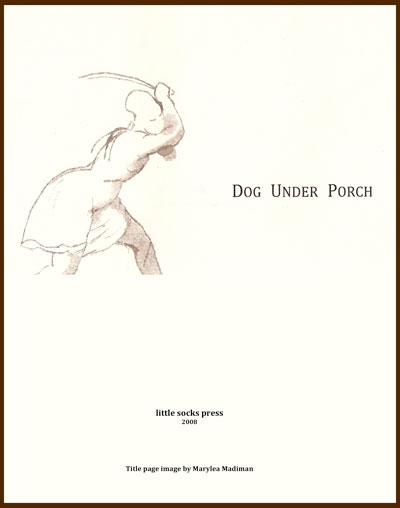 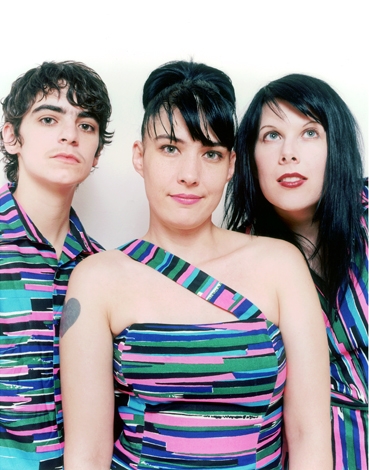 Interview with the JD Samson, Kathleen Hanna, and Johanna Fateman of  Le Tigre, 2004 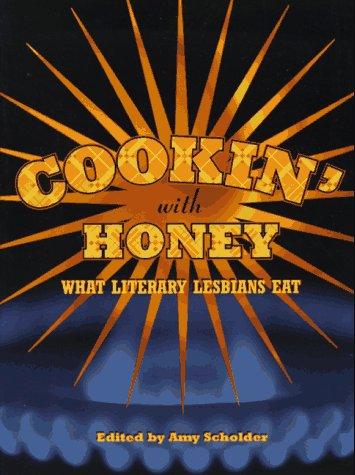 Other articles and interviews