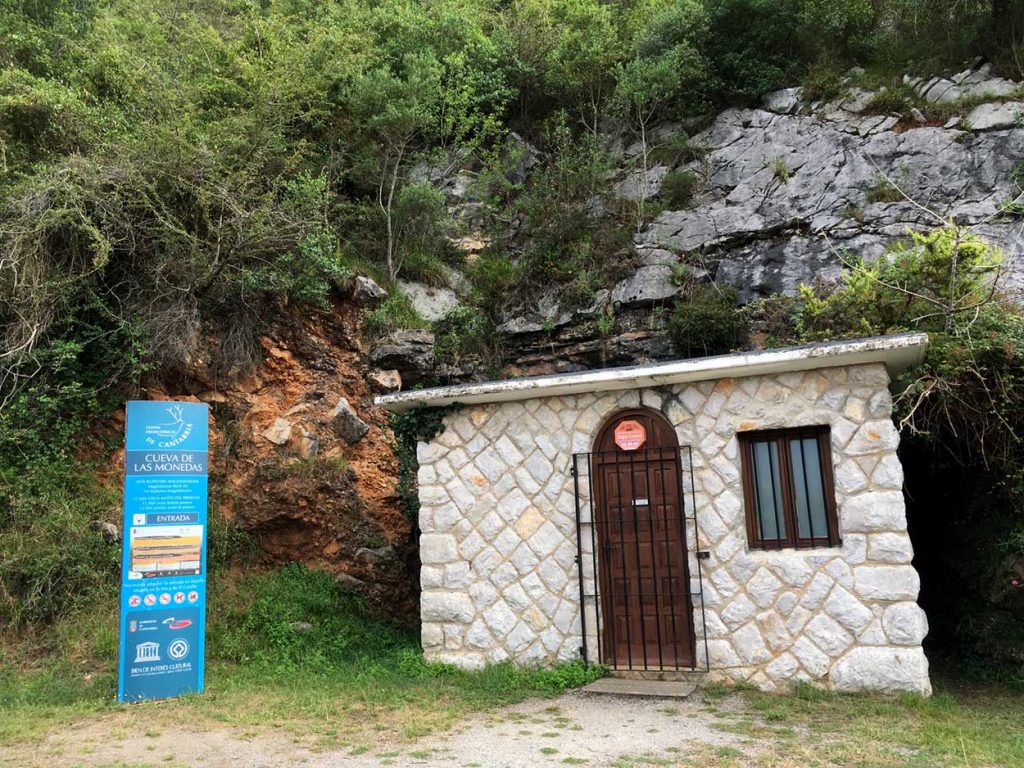 Time Before Memory, a prehistoric tale

The image above is of one of the entrances to Las Monedas cave in the Monte del Castillo cave system near Puente Viesgo in northeastern Spain. Some of the paintings  – especially images of hands – are 40,000 years old. There were Neanderthal communities in the region 40,000 years ago. But were there Homo Sapiens Sapiens communities there as well? That was early for us, but who knows. I’m speculating that the hands were painted by Neanderthal artists.  The site is about 15 kilometers from Altamira.

About Time Before Memory

Time Before Memory is about the end of human evolution, not a natural or gradual ending. Things will not have run their course, but rather we will become extinct.

There is no such thing as the Anthropocene Epic. Let me just say that this is only a clever academic turn of phrase that insists on humanity as the center of earthly creation just as Ptolemy insisted on the Earth as the center of the Universe. The Holocene began as the Paleolithic ended. We are in the Holocene and this is where we shall remain. This is the epoch in which we destroy everything around us.

Let’s go back to the Paleolithic and explore the origins of our relationship to each other and to our fellow Homo Sapiens, including our sisters and brothers, the Neanderthals. Let’s look at the idea of species and the idea of territory and the idea of home. Look at the rocks, the animals, the earth. Look at settlement and look at migration. Ask yourself what has changed.

The art of 40,000 – 15,000 years ago is largely indecipherable. We can’t say for sure what the images mean, but we can make informed guesses. We look at the work and catch glimpses, for example, of how societies understood the relationship of humans to animals, and of the human-to-animal spectrum that was the foundation for survival. We may glimpse both differences and similarities in how humans and animals are depicted.

We can also study the practice itself of the artists. The materials they used are still in use – mineral pigments, ochre and charcoal, engraving and carving, foundation and depiction, outlines, shading, molding forms with strokes, coloring, abstraction, repetition, and animation. It’s the timeline of the images that contains a singular unknown message. The same type of image is drawn over the same type of image, but it is drawn a few thousand years later. The mystery is compelling and it’s through this mystery that the spiritual element emerges.

As societies developed, as people settled, land became possession, spirits became gods and we went to war over both land and gods. We started out by destroying anyone who was not ‘us.’

This is the story behind Time Before Memory. Remember, it is speculative fiction and is not science, mixing artworks, eras, human species, and real events. Play it as a game. The more choices one makes as a player, the more of the story one reveals.

Most of the background images are from photographs I took near the caves. I was not allowed to photograph inside the caves but the grounds and the cave sites themselves were rich in suggestive detail. Two images of the village of Cabrerets, which is at the foot of the Pech Merle cave system, are by Nancy Mackowsky. Other images are from the Amédéé Lemozi Museum at Pech Merle, the visitor’s center at the Monte del Castillo in Puente Viesgo, Spain, the Catalan Museum of Archaeology in Barcelona, and the Museum of Natural History in New York. A few are from UNESCO, which has provided an image of the lions panel at Chauvet under Creative Commons licensing. See the story for full credits. The software is Twine. The story is by Cecilia Dougherty.