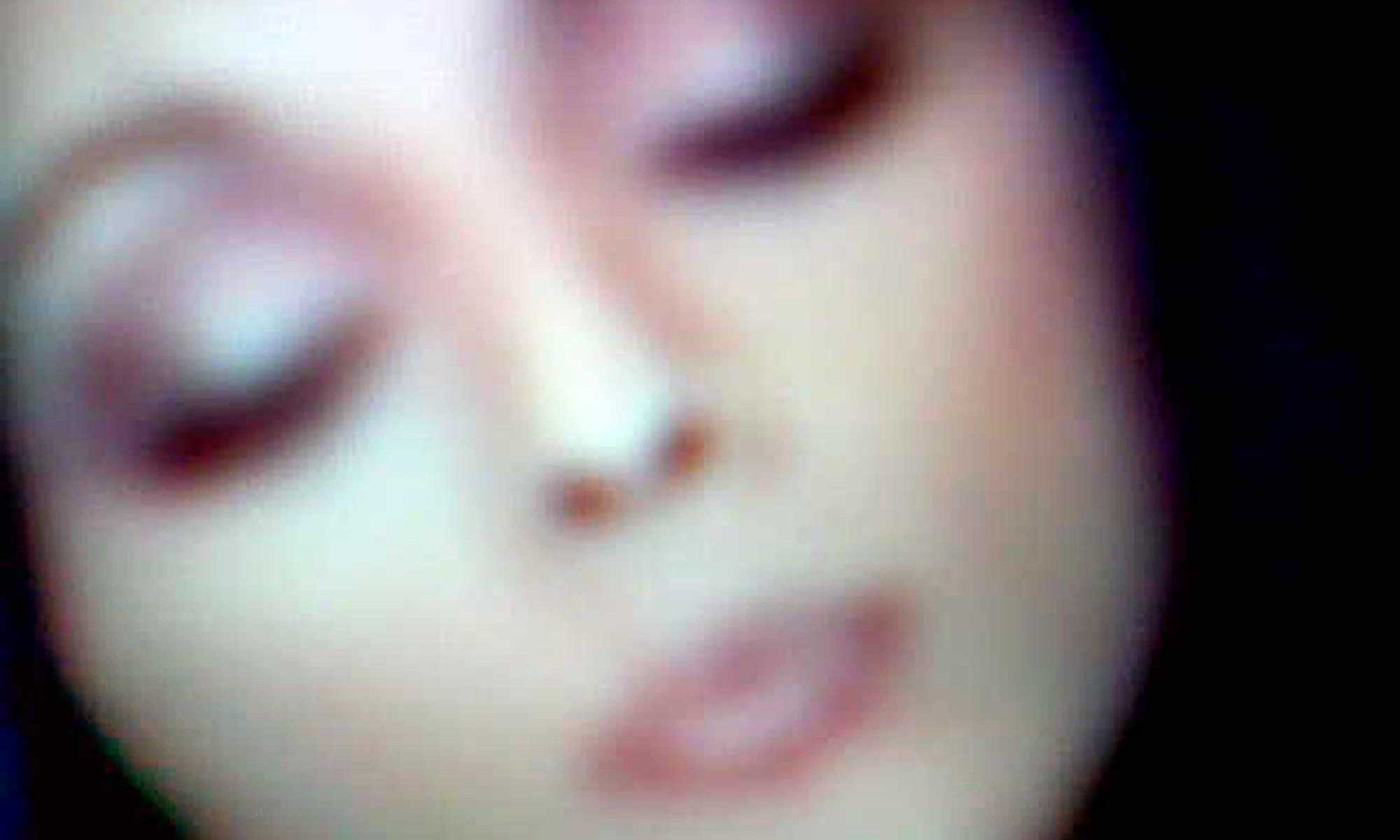 My series based in street photography, 2007-2016, is here: https://www.ceciliadougherty.com/prints/quotidian/

In a Station, Petals

This series is comprised of stills from my 2011 video of the same title, a play on the first modernist poem by Ezra Pound, In a Station of the Metro. The “station” of my title refers to television stations and the images were taken from the screen, from a variety of shows such as Breaking Bad, Royal Pains, and a sci-fi show that really tanked, the name of which I completely forget.

Furthermore, these are images from my trusty Nokia flip-phone. God how I miss that phone! The Nokia took very low-res images. But they were beautiful and translated well to these archival prints.

digital archival prints, edition of 1 each
22×17

These prints originated as video images as well. In 2010, I had one of the last residencies at the Experimental Television Center in upstate New York. Artists in Residence were treated to the absolute most fun video machines ever constructed. These included custom-built equipment by David Jones, Dan Sandin, Nam June Paik, and others, as well as vintage analog video and audio processors and downstream keying systems. A veritable funhouse.

Anyway, these prints represent the minutiae of analog video’s processes – what occurs in the non-digital electronic space only occurs once and only for a milli-milli-milli-second. I fell in love with the range of colors and movement that analog provides. The analog environment, the environment of my youth, created these video stills.

digital archival prints, edition of 1 each
22×33