I’m working with artist David D. Kalal on a conversation in animated gifs. These two are the latest.

I went to Harlem Stage last night to see Parijat Desai’s performance of her piece JustLikeThat. It was intelligent, fantastic, and the dancers are amazing. Thank you, Parijat!

The choreography presented a riff on the news – the who, what, when, where, why and how – journalism with Indian and American influences, ultimately about the collusion of mass media and corrupt politicians to more or less not inform the public of what’s really going on with the people who pull the strings.

Well, I’m not describing it very well! Go see it for yourself!

Here’s a clip from a previous iteration – this piece keeps evolving:

and here’s an interview with Parijat Desai 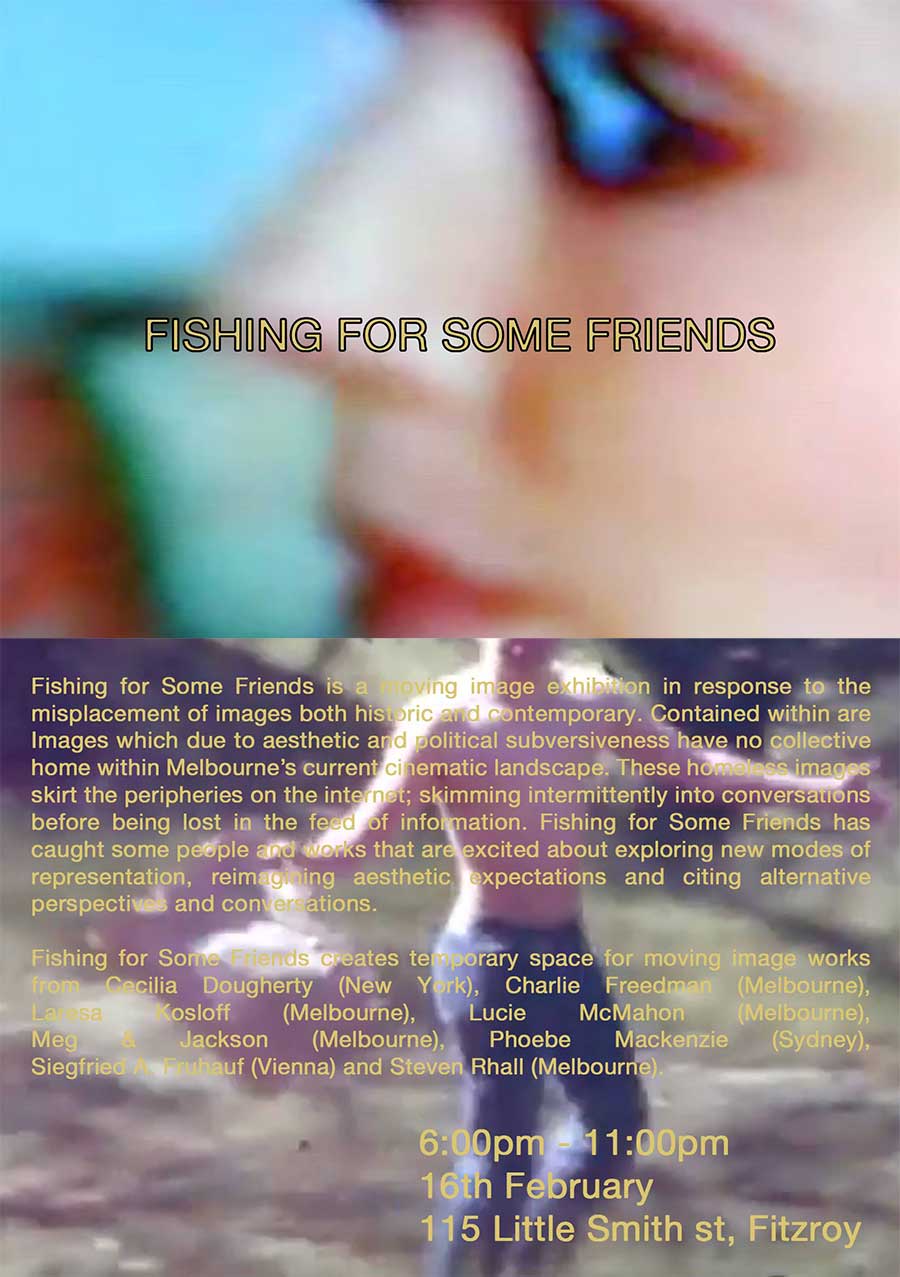 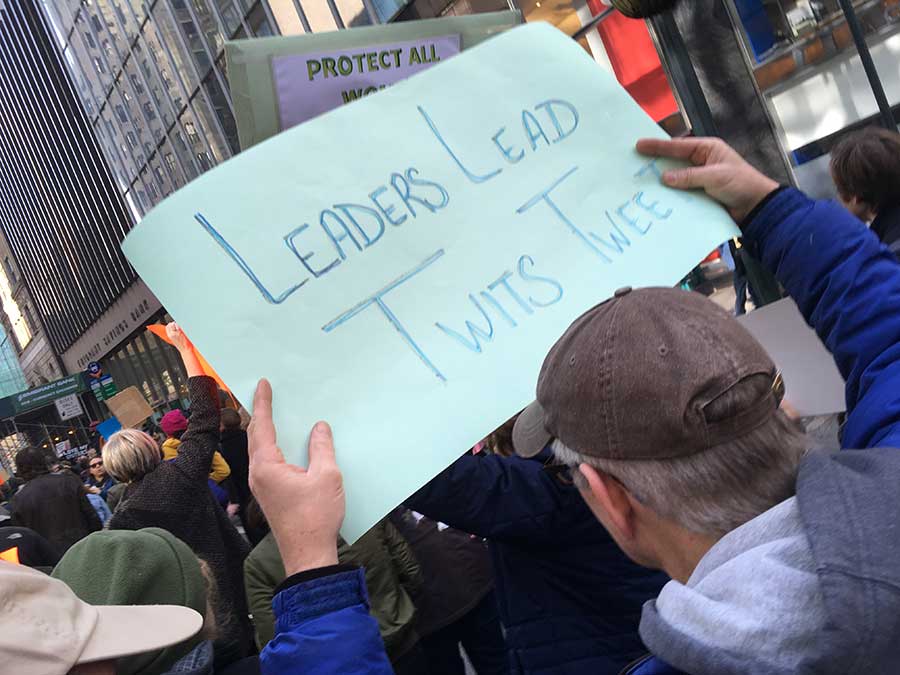 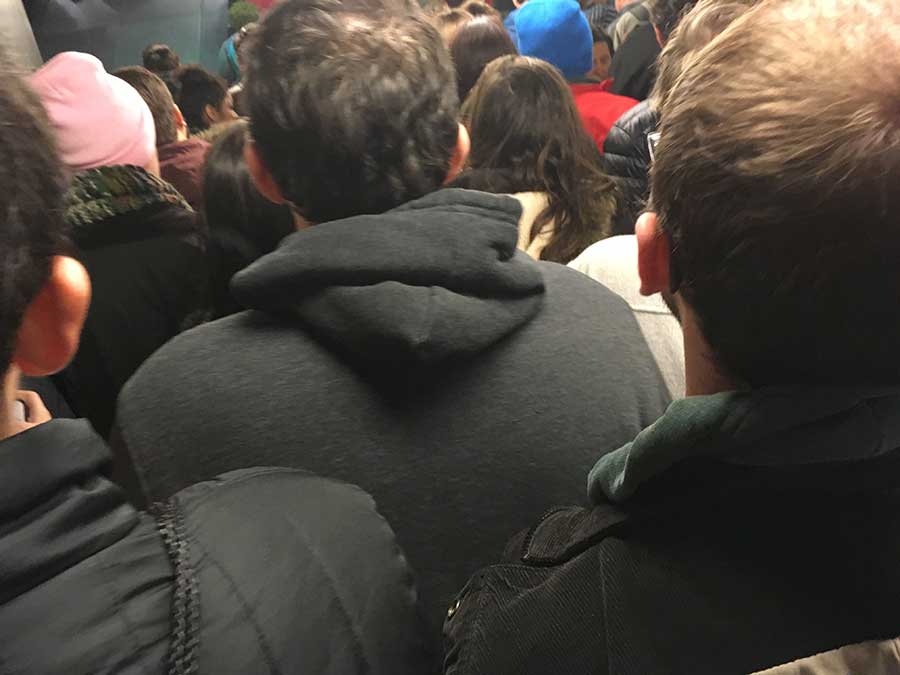 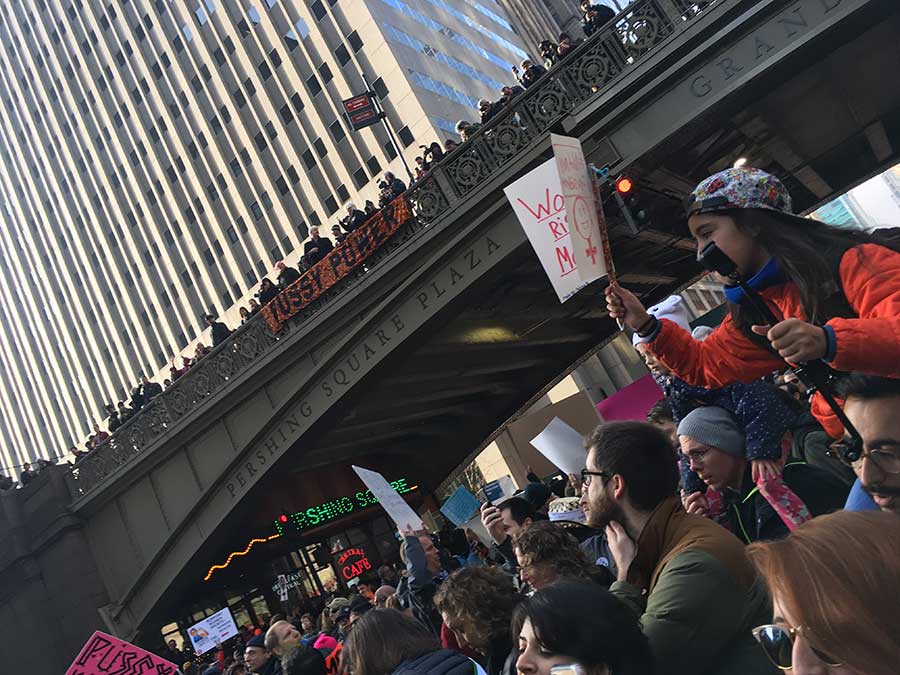 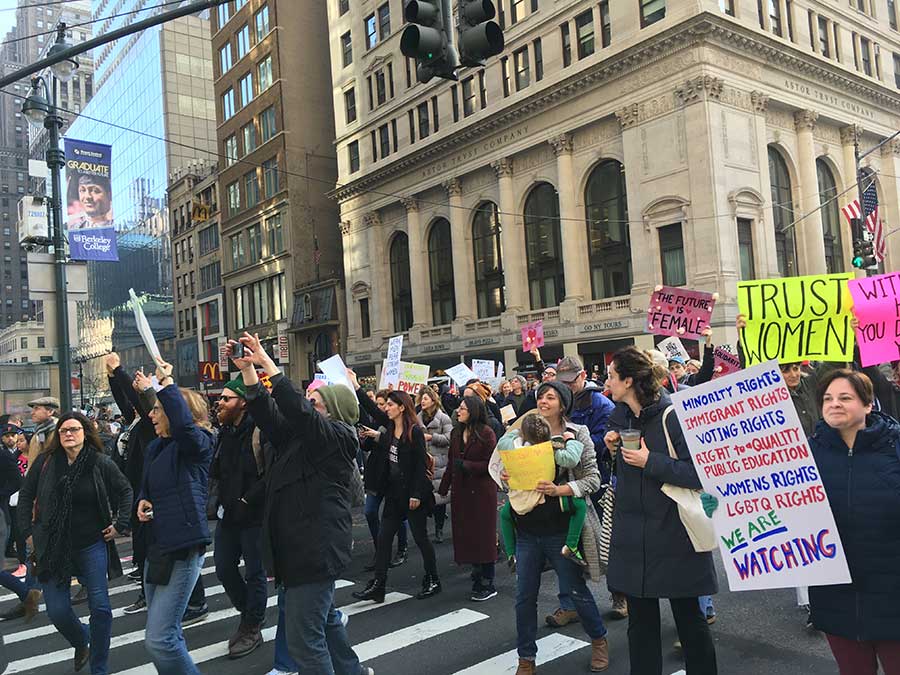